Aldo Iuliano’s award winning drama Penalty has been making waves in the film world, as this wonderful film has received nearly thirty awards and has been selected for five Academy qualifying Film Festivals. Penalty shares the story of a group of guys playing football in the middle of nowhere. There is a much more than a simple victory at stake.

Penalty is one of three short movies we’ve recently watched that are up for Oscar nominations. It’s no surprise why they are all up for nominations either. Penalty starts off a little tough to follow with a bunch of guys playing soccer, but something seems to be a little different… and that is the only reason why we rated it a little lower than the other two shorts. About halfway through is when it all begins to make sense. It’s amazing that in just 15 minutes you can feel like a movie is so complete. There are movies that are two to three hours long that don’t do that. What is even more amazing is none of the actors in this movie were profession actors… they were just guys that the director got to know by living alongside of them. Makes it even more amazing that it turned out so well. We don’t want to give away too much from any of these movies so our reviews will be a little shorter than normal, but if you have 15 minutes to spare, you should absolutely see Penalty. 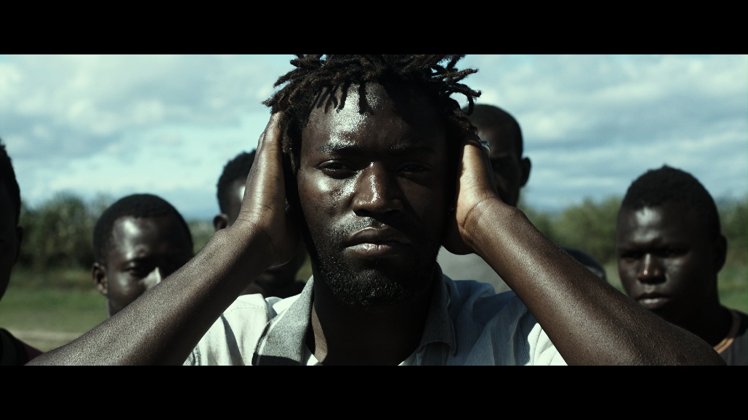