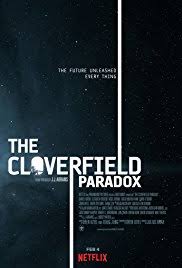 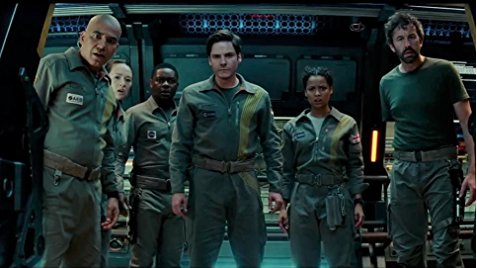 In the near future, there is an energy crisis on Earth. The Cloverfield Station with a multinational crew will test the Shepard particle accelerator expecting to generate energy for all countries solving the energy problem. However, the experiment goes wrong, damages the station and opens a portal to another dimension with a parallel Earth. They also find a woman entwined with wires behind a bulkhead of the station and they learn she worked in an identical Cloverfield Station in another dimension. Now the scientists need to find a way to return to their own dimension. 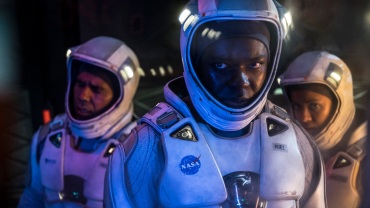 Boy were we excited when Netflix dropped The Cloverfield Paradox trailer during the Super Bowl and stated it would be available immediately after the game. If it wasn’t for our team, the Philadelphia Eagles, winning their first ever Super Bowl and the stress of the back and forth game, we would’ve watched Cloverfield that night. Instead we finally were able to sit down a week later and watch this third adaptation of the series… if you want to call it that. Cloverfield starts off with an Alien-like vibe, which actually had us hooked in the beginning. It quickly started to lose our interest with each new mystery that was left unanswered.

We found the acting to be fairly decent for a rather no-named ensemble. Gugu Mbatha-Raw played the lead role to perfection! Besides Gugu we have no complaints, but also no standouts.

Was there even a connection to the past Cloverfield movies? Yes, but it felt forced. Almost seemed as though in a last second effort to make a connection they threw in what they thought would work and what they thought viewers were looking for. It was very half-assed, if you ask us. We really wanted to know if there was any connection between the The Cloverfield Paradox and 10 Cloverfield Lane, so we had to go to the internet to look up a few fan theories… because we couldn’t figure it out. The only connection that seemed remotely possible, came from one fan theory that stated the safe house Michael took the little girl to was the same bunker John Goodman used. After some quick thought, we can see that, but it still leaves too many holes between how these movies are all connected. Worth the watch if you’re going through a Netflix binge, but don’t expect to come out feeling fulfilled. Instead, you’ll feel as empty as the plot… 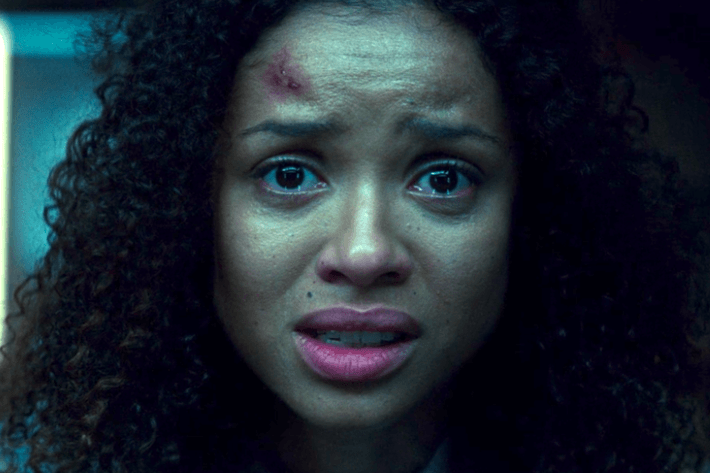