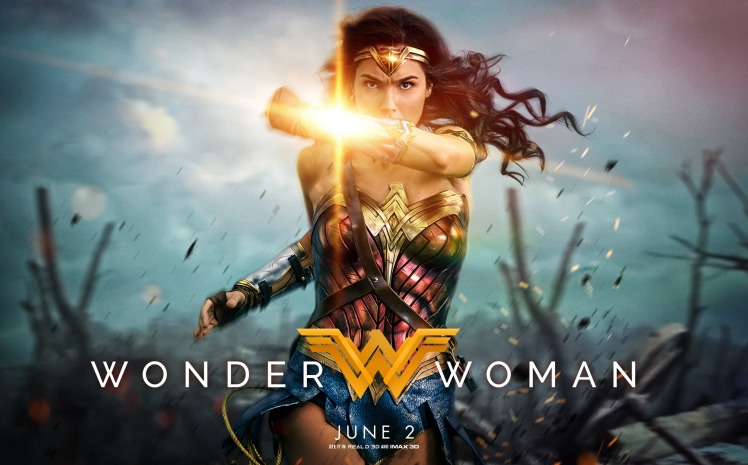 Wonder Woman is another installment for the DC Universe that begins with Diana (Gal Gadot) reflecting back to a younger self on her home island of Themyscira, an all-female paradise to the Amazons. Diana’s mother, Queen Hippolyta (Connie Nielsen), attempts to convince Diana that fighting is not necessary until the queen can no longer suppress her daughters urge to train. Queen Hippolyta asks her sister, General Antiope (Robin Wright), to train a growing Diana to be an unconquerable warrior. 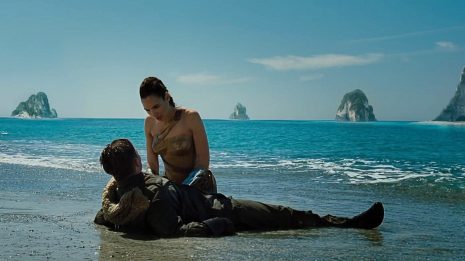 When American pilot Steve Trevor (Chris Pine) crashes on Themyscira, Diana rushes to his rescue. What the Princess of the Amazons did not realize was he was being followed by Germans and a battle on the Themyscira shore ensued. Once the fighting had subsided Steve Trevor was taken into custody and interrogated, while being wrapped in the lasso of truth. The information he has could potentially end the Great War and pleads with the Amazon warriors to be released. Diana is compelled to help fight after hearing of the devastation caused by this war, defies her mother’s wishes, and sets off for London.

Once back in London, Steve and Diana gather some men to head to the battle front. However, they can’t seem to get on the same page about what needs to be done to win the war. Diana wants to find Ares, the God of War, and destroy him… while Steve wants to find General Ludendorff and Dr. Poison’s weapon factory and destroy it, all before thousands more innocent people die. Diana starts to assume Ludendorff is Ares and is convinced killing him will end the war. 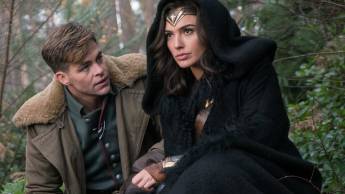 Finally!!! DC Comics has themselves a winner. Wonder Woman was everything that BvS: Dawn of Justice and Suicide Squad weren’t… a good movie. This was hands down the best movie from DC since The Dark Knight series and might have an outside chance to crack our top 5 superhero movies, even if we included Marvel. Gal Gadot was great as Diana, Princess of the Amazons. She had great chemistry with Chris Pine and it showed when they were on screen together. There was a limited amount of humor injected into the film, but every bit landed and it did not feel forced. 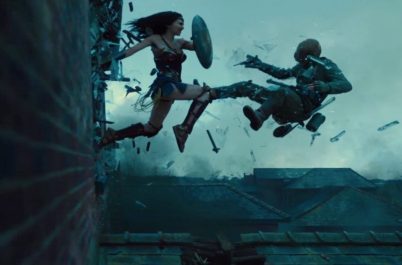 The director Patty Jenkins had a unique way of showing Wonder Woman in action. She involved slow-motion at points to focus solely on Wonder Woman, which led to awesome bad guy take downs that we couldn’t get enough of!  We personally could watch Gal Gadot flip tanks and lasso Germans for hours. The final battle, however, would probably be the only part we wish was better. Wonder Woman ended with a big CGI spectacle, like most superhero movies, and got away from the feel of the film, up to that point. 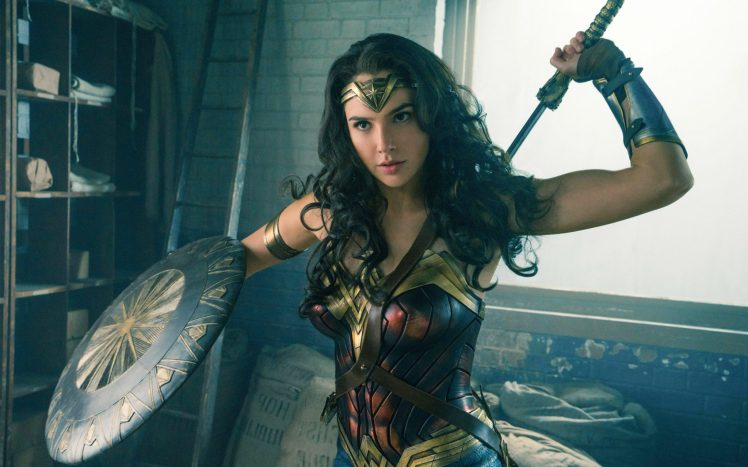