The Family I Had

Charity walks a fine line between love and fear of her son Paris. It’s been ten years since he killed her daughter and she is left questioning his chance at redemption and her ability to forgive. We peel back the layers to reveal a family history previously marked by intra-family violence as she embraces motherhood for a third time with a new baby boy. Widely varying accounts from family members concerning how this tragedy came about crossed with intimate family videos, diaries and other personal media render a deeply nuanced and complicated portrait of a broken family striving to overcome the unthinkable. 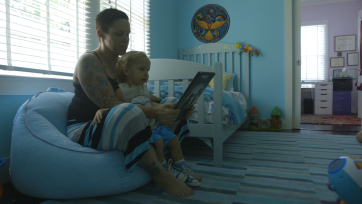 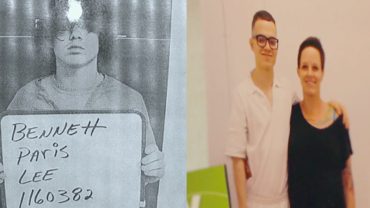 The Family I Had grabs your attention from the first 5 minutes and doesn’t look back. It takes a look into the lives of Charity and Paris Bennett. Paris murdered his younger sister, Ella, when he was 13 and is currently in prison for 20 years until he can be released. In the mean time, Charity has been trying to figure out why. This is the question that follows throughout the movie and every stone uncovered leads to more questions of what Paris’s motive was or even if he is really as empathetic as he seems in the interviews.

If you are a fan of crime documentaries, then this one is a must see. We don’t see a need to watch any more than once, but it’s definitely worth the initial watch. It would have been informative to hear from the psychologists working with Paris (or at least a written statement) explaining to the viewers what a sociopath diagnosis is and how what Paris was presenting to the camera (a high level of empathy and regret) is not true to that diagnosis.

By the end of The Family I Had we were wondering how Paris will actually be upon his release. Will he be true to his word? Or are Charity and her new son, Phoenix, in danger of a repeat from the past. Only time will tell. 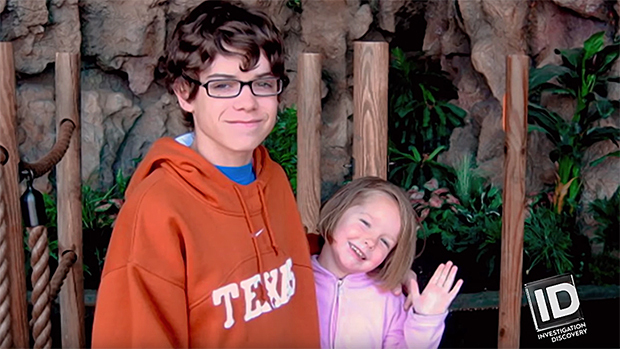