Manson: Music From An Unsound Mind

“When career-criminal Charles Manson was released from prison in 1967 after a ten-year stretch, he headed straight into the heart of San Francisco during the Summer of Love. He had one goal – to become a rock star. The film follows Manson’s journey from the Haight-Ashbury to the Sunset Strip, recording sessions in Hollywood’s most illustrious studios and auditioning for the most powerful figures in the music industry. It reveals the untold story of his musical ambitions, his close friendship with Beach Boys’ drummer Dennis Wilson, and the fear and pain that spread through his Los Angeles contacts once they discovered the darker side of the man they called “The Wizard.” As Manson’s dreams fell apart, it would lead to his descent into violence and chaos.” 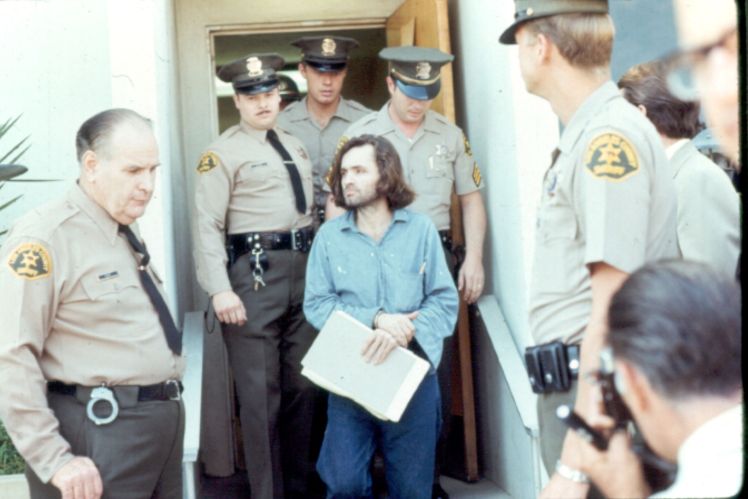 Lately, thanks to Netflix’s series, Making A Murderer, there seems to be an excess of serial killer/murderer documentaries and docu-series coming out. I wish I had known more about the Manson murders going into this because I do believe its an interesting spin on the details surrounding them. I’ll certainly be going back and watching some more about the case because its all so crazy and surreal. Well done by Tom O’Dell (director) for putting this together. Everything flowed smoothly and the music scores were on point. I couldn’t stop watching. It was so well done, the movie flew by. Definitely didn’t seem like 1 hour and 44 minutes. Everything was so interesting and a lot of the information I never heard before. Granted, I didn’t know much, but I knew the major details surrounding the case. If you’re into all of the true crime shows and movies that are out now, Manson: Music From An Unsound Mind is certainly a must watch and most likely an angle you haven’t heard yet. Its crazy to imagine what could have been different if Manson’s music career had gone the way he wanted. Could that really have been what lead to one of the most disturbing and brutal cases in American history? You’ll have to watch and see what you think!

Manson: Music From An Unsound Mind is now available on all major video on demand services.