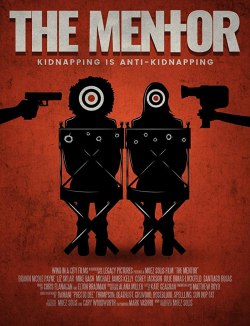 “A wanna-be filmmaker persuades a reluctant film director into giving a mentorship when suddenly they are both kidnapped by an enigmatic gang.” 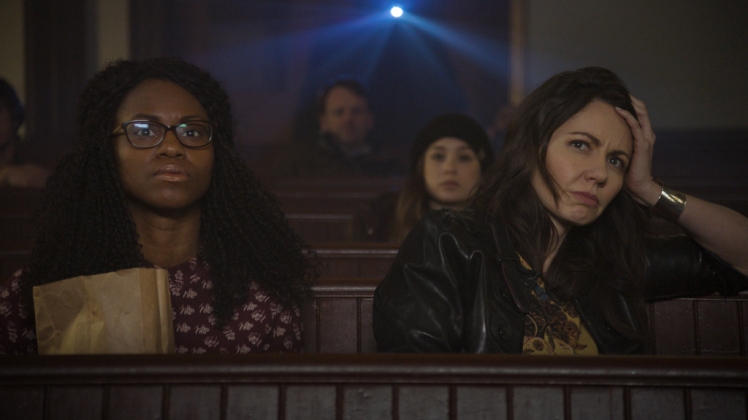 The Mentor was the first time I had the pleasure of watching, director/writer, Moez Solis‘s work and I’m glad I had the opportunity.

The first half was of The Mentor was plot building and at times I did struggle to stay focused, but the second half was fantastic and had my attention the entire time. I usually credit myself with being able to predict the outcome of movies fairly early on, but this one had me second guessing most of the way.

Brandi Nicole Payne and Liz Sklar stole the show. The rest of the acting was a little stale at times, but these two were fantastic. I’m sure this won’t be the last time we see Brandi or Liz.

This also won’t be the last time we hear from Moez Solis either and I look forward to seeing his future work!

The Mentor is currently streaming on Amazon Prime. 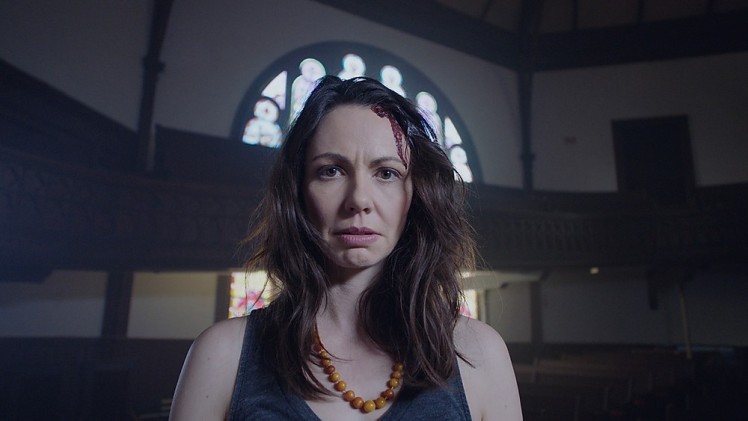