“Todd (Joey Harmon), a mailer daemon for one of the world’s leading email providers, longs for a simple thanks for his services. His decision to communicate with the human world takes him on a path of enlightenment, at the risk of severe consequences.”

I’m shocked it took until now for this idea to be made into a film. Mailer Daemon is certainly one of the funnest short movies I’ve seen. It was incredibly enjoyable. Such a genius idea! I, myself, have always wondered about the Mailer Daemon when you get that returned email. I’ve even always joked about it being the mailer “demon.”

This movie takes Todd (a mailer daemon) who comes across an undelivered email that cries for help. He takes things into his own hands and tries to help because the only thing he wants more out of life, is to receive a simple “thank you.”

I’ve been saying this a lot lately, but Mailer Daemon is another short film that could EASILY become a series of shorts. A different email and/or mailer daemon every episode (although I did like Todd’s character) and voilà! You’d have a series that I could see airing on Comedy Central or Netflix. Get on that John Mudge! I want to see this happen.

Mailer Daemon is definitely worth twenty minutes of your time. Like I said, it’s very enjoyable and for that I “thank you,” John (and Todd) for creating this! 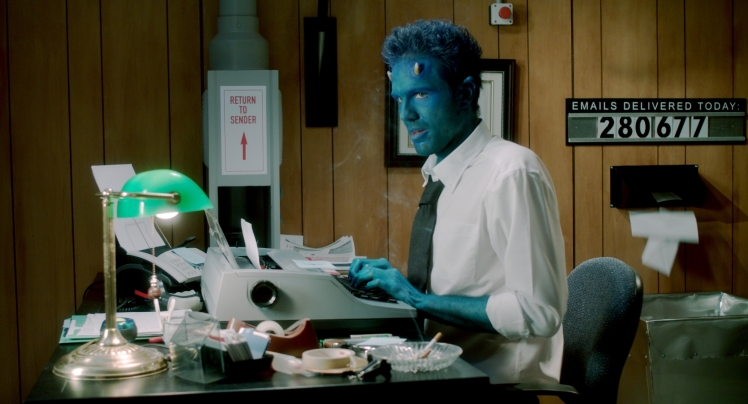